Here are some scientific facts to get those neural signals flowing… 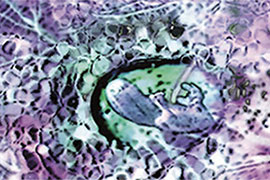 Fetus Connecting in the Womb

Touch is the first sense to develop. The fetus responds to touch of the developing lips and cheeks by 8 weeks.

Your unique fingerprint pattern resulted from environmental factors in the womb which influenced the genes. More about a developing fetus. 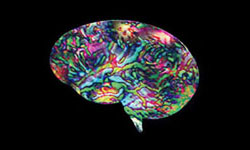 The fate of the brain is followed through life – it constantly changes as a result of experience to provide the essence of an unique individual.

Your brain uses 20% of the total oxygen and blood in your body. 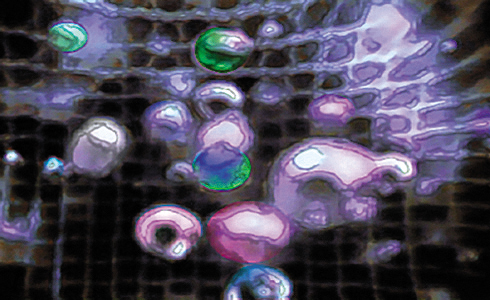 It is believed that memories are formed when existing neurons connect and strengthen.

Short-term memory can retain information for only 20 to 30 seconds.

Making a memory is not a conscious act. Look into your mind and unlock a happy memory. Revive the colours, the smells, the textures… 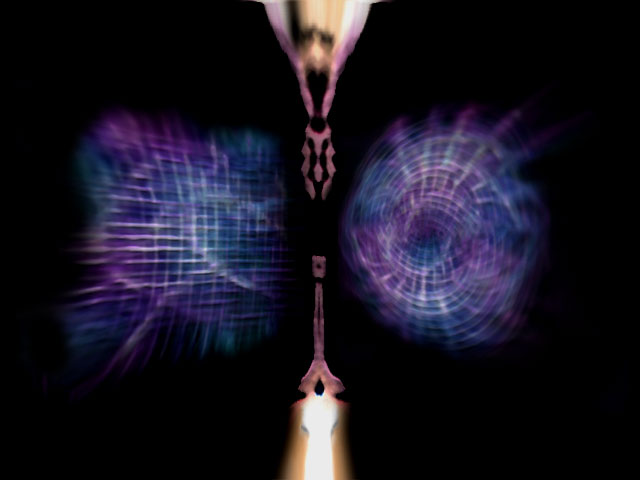 The brain is divided into 2 hemispheres.

The left side of the brain is logical and analytical – it stores information in a linear, precise manner like facts and figures.

The right side of the brain is creative and intuitive – it stores information in a circular manner like dreams. 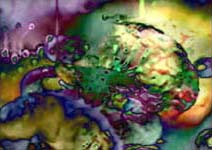 A fetus early in its development has a very smooth little brain.

Before birth, a babies brain cells multiply at an astonishing rate.

At birth the brain is unfinished, it contains approximately 100 billion brain cells that are perfectly designed for making connections. 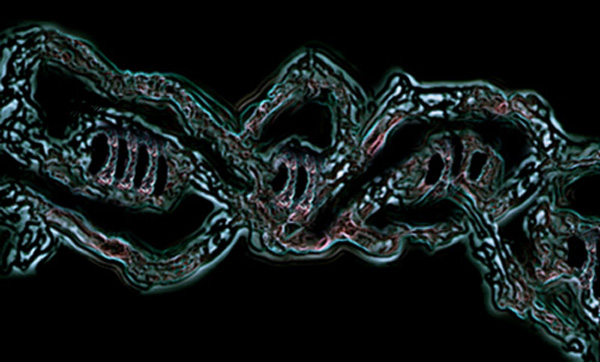 DNA contains the genetic information that allows all modern living things to function, grow and reproduce.

The DNA is organised into structures called chromosomes and has a total of 46 chromosomes.

The Aesthete appreciates the beauty of nature and likes to delve deeper into science, philosophy, and psychology.

Poems of the imagination

> Ocean Life
> Growth of a Flower

"I love 'The vibrant mind' the most. LOVE flowers - they symbolise the beauty of life."
~ Speaker Express